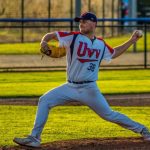 The Chatham Miramichi Honda Ironmen have signed LHP Rhett Feser as one of their two imports for the 2019 season. Feser is expected to slot in at the top rotation. 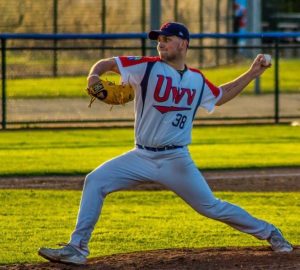 Feser pitched for UVV Utrecht in the Dutch Professional League in 2018.

The Ironmen are defending provincial champions and will host the Canadian Senior Baseball Championships August 22-25. League play will open on the long weekend of May.

← Provincial Champions
Everything Ironmen with Kevin Bowes … from The Iron House Productions →
Logging In...